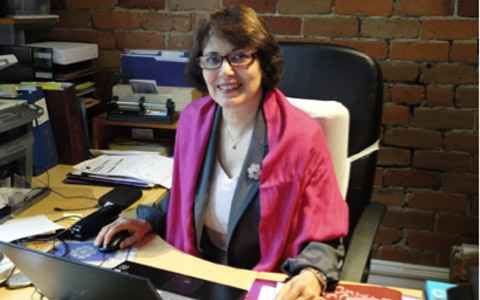 Dr. Homa Hoodfar, a well-known scholar of women and Islam has been detained in Iran. While it is possible that Dr. Hoodfar is caught in
the power struggle between the hardliners and the so-called
pragmatists within the ruling cleric in Iran, the arbitrary arrest of
people on groundless accusation of collaboration with foreign enemies
is not an oddity in Iran. The arrests and heavy prison terms given to
Iranian journalists, teachers, workers, university students, human
rights and women’s rights activists, and individuals of dual
citizenship who venture visiting their homeland, are the response of
the Iranian regime to the economic and political crises that have
engulfed the country.
We object, in the strongest way to the detention of Dr. Hoodfar and
urge the Canadian government to make its utmost efforts, urgently, for the immediate and unconditional release of Dr. Hoodfar, and her safe passage out of Iran.

A Copy of this petition will be delivered to: 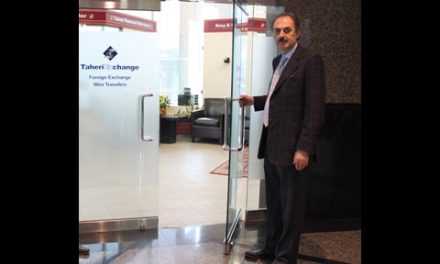 Speaking the Language of Human Rights