In a video interview conducted by the Iran Human Rights Documentation Center a few days after Marjan’s death, “Sayeh”—Marjan’s close friend and another Iranian transsexual refugee in Turkey awaiting resettlement— describes how Marjan succumbed to her illness.  According to Sayeh, Marjan initially dismissed any concerns about her health and insisted she merely had a cold.  However Sayeh believes that due to financial limitations and a fear of being harassed due to her appearance if she went out in public, Marjan delayed seeking medical treatment and that this cost her life. 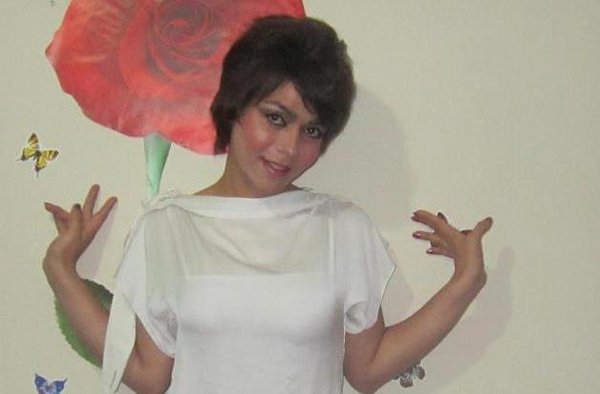 In her interview, Sayeh also discusses the treatment that she and other transsexuals like Marjan faced in Iran—including estrangement from their families who do not accept their lifestyle and choices. Iran is somewhat unique amongst more conservative societies in that it allows sex reassignment surgery for transgender individuals—that is, persons whose inner gender identity or outward gender expression differs from the physical characteristics of their body at birth.  However, despite the availability of options for transgender Iranians offered by the state, many transgender individuals experience trauma as a result of various factors including rejection from their families—like the type Sayeh describes in her video interview—and discrimination from employers and Iranian society at large.

Sayeh has one important message for everyone who is mourning Marjan after her death: there are other “Marjans” out there and they need your help.

According to reports from UNHCR (the UN Refugee Agency) the Islamic Republic of Iran (IRI) ranks third out of countries with the highest number of refugees fleeing to Turkey, only outnumbered by neighboring Syria and Iraq.  Every year, thousands of refugees flee Iran to escape persecution on account of their ethnicity, religion, sexual orientation and political and social beliefs.  However, the life that awaits Iranian refugees across the border in Turkey, while their asylum claim is pending with UNHCR, is not without its difficulties.  Despite the efforts of the Turkish government to provide refugees with the services they need as they await resettlement in a third country, limited financial resources and a lack of access to medicine and adequate healthcare are all a routine part of an Iranian refugee’s daily life in Turkey.

UNHCR considers transsexual Iranians, and other individuals being persecuted due to sexual orientation and gender identity, as “fleeing due to membership of a particular social group.”