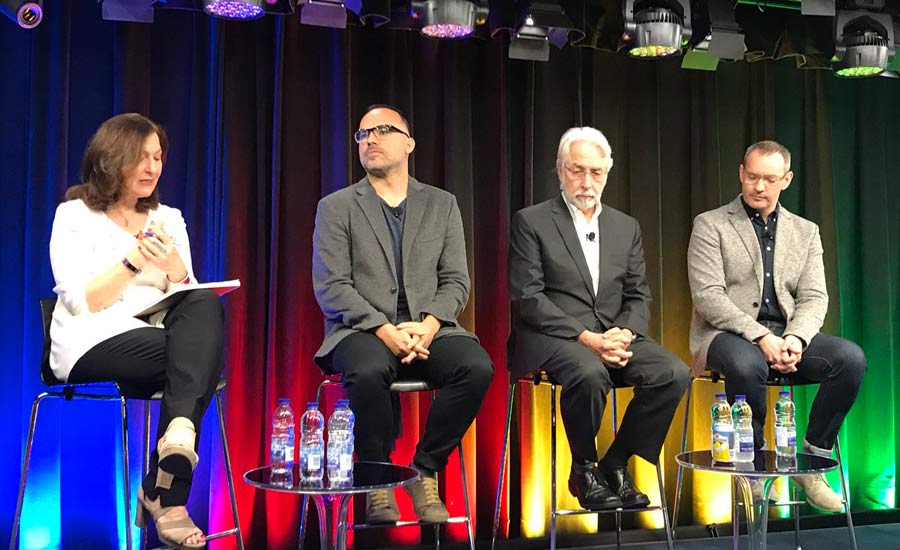 Dear Members of the CJF Board and Executive,

We are writing to express our dismay at the inclusion of Hossein Derakhshan as a panelist at a CJF talk on May 2, 2018, entitled Building Trust in the Media. Hossein Derakhshan is not an advocate of freedom for the media — quite the opposite.

We are shocked that prior to granting Mr. Derakhshan such a prestigious platform, the CJF apparently conducted no due diligence to learn of Mr. Derakhshan’s well-documented lack of respect for the fourth estate specifically and for freedom of expression in general. 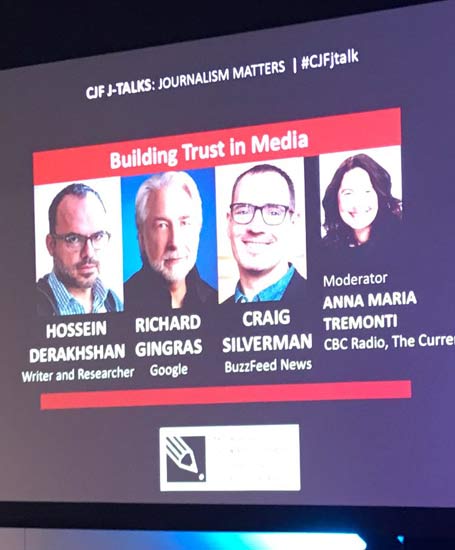 Equally troubling was that the participation of Mr. Derakhshan was not made public until about five minutes prior to the start of the panel. Whether deliberate or inadvertent, this failure to announce Mr. Derakhshan’s involvement denied us the opportunity to inform you about the deeply troubling elements of Mr. Derakhshan’s work which make him uniquely unsuitable to present at any CJF event.

On numerous occasions, Mr. Derakhshan has written articles and blog entries in which he has falsely accused Iranians prominent in the fields of human rights, journalism, and academia, of being agents of foreign governments.  He has openly called for academics and activists to be imprisoned and prosecuted for their work and writings. In at least three cases, Iranian government agents have pointed to Mr. Derakhshan’s writings as justification for having jailed prominent Iranian citizens. He has written in defense of confessions videos obtained under duress.  And, on at least one occasion, he has deliberately unmasked and publicized the identity of a dissident writer who wrote anonymously to protest the safety of himself and his family.  All of this is a matter of public record, and we would be happy to provide further details to you upon request.

Please note that our objection to the CJF is not based on the fact that we do not share Mr. Derakhshan’s politics. These are concerns about basic civil society values like freedom of the media, support for democracy and freedom of expression. Mr. Derakhshan’s writings have put the lives of Iranian-Canadians and Iranians inside Iran in danger and had a direct influence on their torture and imprisonment inside Iranian prisons.

While Mr. Derakhshan served some time in Iranian prison — a fact he often relies on to deflect criticism —  there is nothing to suggest that he was a ”prisoner of conscience” as the term is typically understood.  Having never promoted democracy, human rights, or the rule of law, his imprisonment was not related to any act that would challenge Iran’s dictatorship.

Mr. Derakhshan has spent years viciously assailing dissidents and minorities and putting their lives at risk. The values he stands for are at odds with those of any organization in a democratic society that promotes journalism.

In light of the above, we demand an explanation from you about why Mr. Derakhshan was invited and why the public was kept in the dark about his participation.  We view this as a grave mistake on the part of an institution that prides itself on “excellence in journalism.” We ask that you issue an apology and we insist that you commit to never inviting Mr. Derakhshan to future CJF events.

Roya Hakakian – Author Ramin Jahanbegloo – Former prisoner of conscience in Iran.  Executive Director of the Mahatma Gandhi Centre for Nonviolence and Peace Studies and the Vice-Dean of the School of Law at Jindal Global University Delhi, India

Shadi Sadr – Former prisoner of conscience in Iran. Lawyer and Executive Director of Justice for Iran. 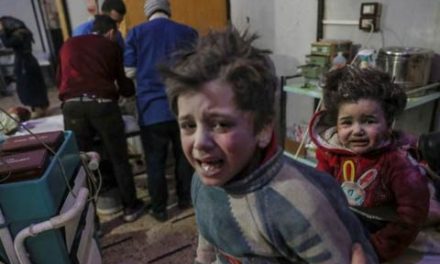 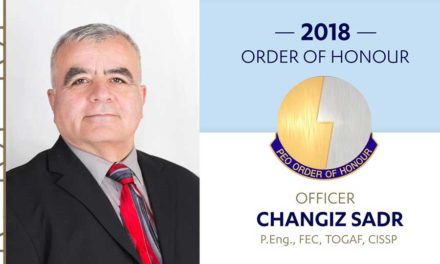 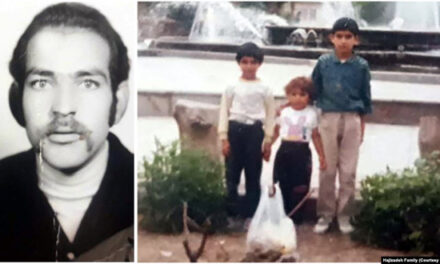 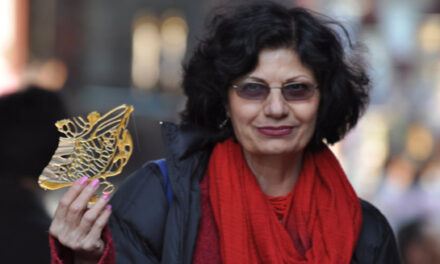